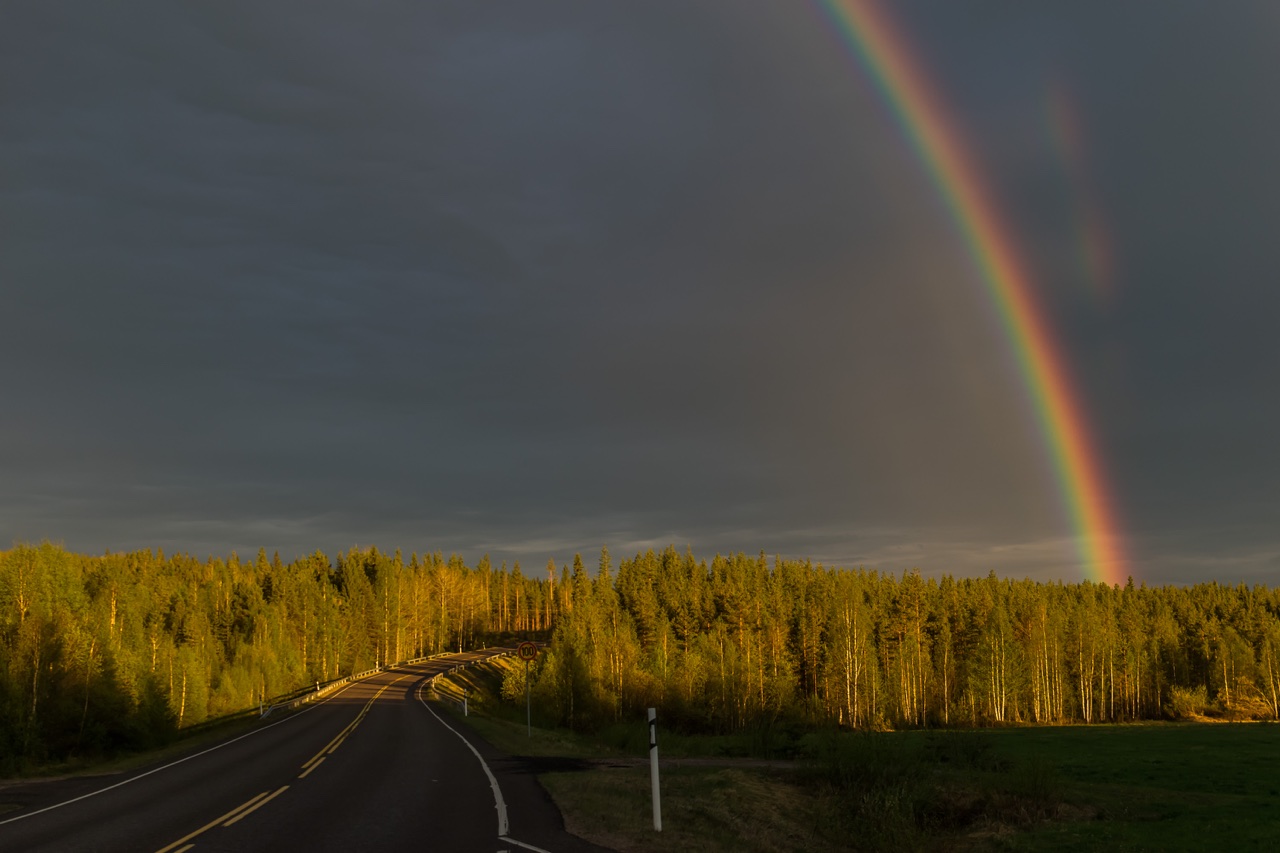 Well, as a matter of fact, it’s pretty!

I originally began to write yet another pretty generic text about pros and cons of Finland (climate like St. Petersburg … so-called Nordic “socialism”… beautiful but a bit repetitive nature … severely introverted mentality … and so on), but then I thought, why bother? In my opinion, if you really want to move into another country, you have to already know and feel, deep into your heart, why you want to do that. It’s impossible to give a summary of a country in two pages or so anyway. I’ve been to Finland about 35 times before, I saw plenty of different places there, I have some general idea of its culture, I’ve been reading its news, I know some memes even (which is the most important part obviously), and I’ve been trying to learn a bit of Finnish. And I think I can say I actually can claim to know this country a little bit. Perhaps I’m actually mistaken, and time will tell. But I feel that even if I am, it’s not by much.

I want to emphasize that I am deeply convinced that you should be moving into a different country only if you really really want to be in this particular country, not just to escape Russia and Putin or whatever place you want to escape (well unless you’re literally running away from some life-threatening situation of course). I’m not really a patriot of Russia and I can’t say I love it much (although I try hard to be objective and base my opinions about Russia on facts, and same about Finland too actually) but I can’t say I had it bad there. In Moscow or St. Petersburg (or if working remotely for Western employers) developers have every opportunity to earn very good money by any country’s standards, six-digits sums in rubles. It is fairly easily to save for a car, an apartment or house, to feed a family, and to travel. This by itself makes IT workers perhaps not the cream of the crop, but quite privileged people stil.

And if you’re moving into Europe, particularly not to Britain or Germany but to somewhere like Finland, it is very likely you won’t earn much more there, if at all. In my case my salary at my new Finnish job, after taxes, by the current euro/ruble rate, is almost exactly similar to the one I had at my previous Russian job. A tiny bit smaller even, actually. And the cost of life in Finland is obviously generally higher. Money is by all means not why you would want to move to Finland. If you’re in IT and you want to have as much money as possible, try to go to the US, it’s a no-brainer.

Of course there are higher salaries too (but not that much higher; by 50% perhaps if you’re lucky and if you have really good qualifications). I agreed to this salary knowing that well. My salary is what it is largely because I went 1) to a small company; 2) to a smaller city. Most people moving into Finland want to go to Helsinki, which is basically the only large (by worldwide standards, not by Finnish ones) city, and IT companies and other qualified jobs naturally gravitate there. The salaries are higher than in other cities, but also not by that much; by 20-30% probably. But more importantly, Helsinki actually has jobs, while smaller cities have great difficulties in that regard, especially if you don’t know Finnish. Still, as my example shows, it’s not hopeless their too. And if large companies have HR depts, several rounds of interviews, and, often, already existing procedure for hiring foreign employees, small ones like mine have it more on a personal level, so to speak. For example, for the first two weeks in Finland I lived in a house on a farm belonging to my boss’ family, for free. How cool is that?!

In general this kind of move was sort of like downshifting for me. Many people in our field want to work in cool big companies like Google or Facebook or Apple or at least Yandex, and/or work on some really interesting tasks, and/or found their own startup, and/or just make a shit ton of money. None of these apply to me; some time ago they did but not now, when I’m almost 30. I just want to live in a quiet beautiful place, close to nature, and earn my living doing something useful (if not particularly exciting), and have plenty of time for my hobbies (which, as you could notice, are mostly about travelling around Nordic countries and learning about them). And to get a house somewhere in the archipelago and make some berry liqueur there when I get old 🙂 Finland is pretty much a perfect place for it all. But of course this way of life wouldn’t be for everyone, and of course many people would say there’s not enough money for them in Finland, or not enough action, or the Finns themselves would seem unlikeable, or something else.