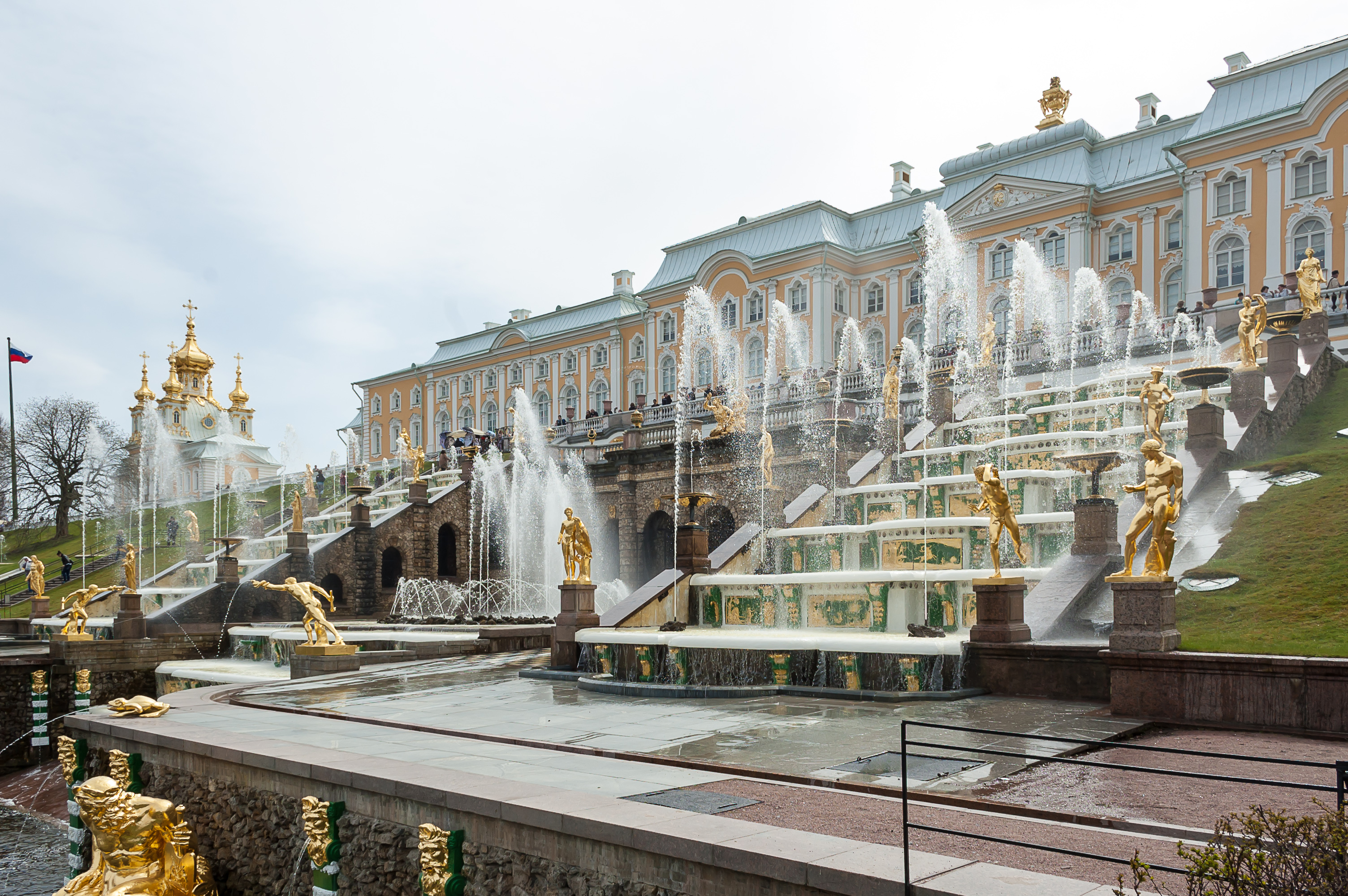 I was born in Russia, and lived in the city of Yekaterinburg until 2011, and in the city of St. Petersburg in 2011-2017. I’ve never been abroad until 2012, and up to the few later years I didn’t even seriously consider that I might actually move to another country. So I have a rather big collections of pictures from Russian trips, dating all the way from about 2006, including Yekaterinburg surroundings, and lots and lots of walks in St. Petersburg which I used to be rather fond of. However, I’m not really interested in Russia anymore and all of this probably won’t be ever published here. So here are very few posts about Russia I actually managed to make in the last few years. (And most of them I never translated into English, since I wrote them before the point when I decided to translate everything into English — you’ll see a few more in the Russian version of the page.)